Some 60 families in a Chinese province have now access to fresh water, made possible by the Clean Water Foundation and GF Piping Systems China.

Some 60 families in a Chinese province have now access to fresh water, made possible by the Clean Water Foundation and GF Piping Systems China. A ceremony marking the inauguration of the new water supply took place on site on 20 October 2018.

“Who has the most beautiful well”, GF Piping Systems asked its national subsidiaries when it started its strategy implementation in 2016. “Shanghai” came the answer. The award for the most creative well therefore winged its way from Schaffhausen (Switzerland) to China, accompanied by a donation of CHF 10’000. The national subsidiary in China was asked to invest this amount in a social project. The Clean Water Foundation contributed a further CHF 40’000 of project fund.

In consultation with the local partner, China Environmental Protection Foundation (CEPF), the village of Qiansonggou, 300 kilometers northeast of the capital Beijing, was chosen. Here, 170 villagers were still extracting their water from shallow wells. At times they had no drinking water at all, at the mercy of the seasons and the weather. 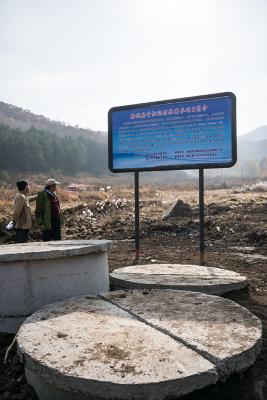 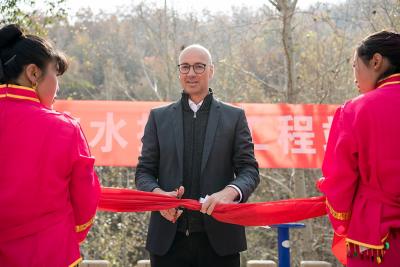 “Since 2002, the Clean Water Foundation has implemented some 140 drinking water projects. As of today, there is one more village and we proudly add Qiansonggou Village to our list,” said Andreas Müller at the inauguration ceremony. 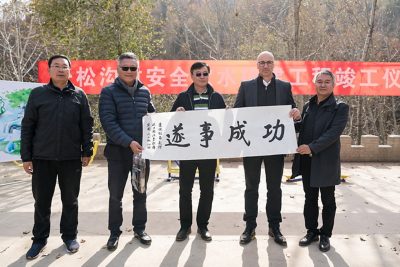 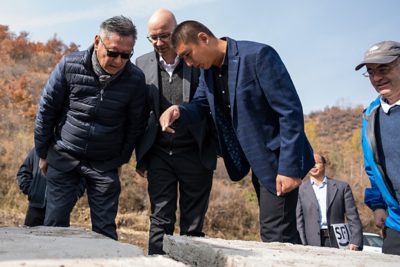 Mujia Zhang (left), Delegate of the CEO in China, and Andreas Müller (middle), CFO of Georg Fischer AG and Member of the Board of Trustees of the Clean Water Foundation, learn more about the water cistern. 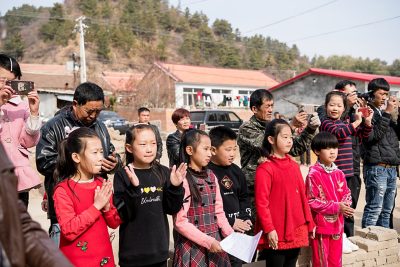 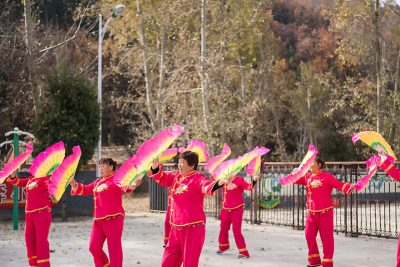 Women of the village give a colorful welcome to the guests, some of whom had travelled a very long way.
1/

As much water as 140 bathtubs filled to the brim

The villagers of Qiansonggou gained a functioning drinking water supply infrastructure in mid-2018, under a project led by CEPF. The water originates from a nearby river, which feeds a cistern. At 35 cubic meters, it holds about as much water as 140 bathtubs filled to the brim. In total, a main pipeline almost 3 kilometers in length and 1.5 kilometers of branch pipelines to the individual extraction points in the village were created – all laid 1.5 meters below ground, to make them frost-proof.

Thank you to the village community

After three months of construction work, the new water supply began its operation on 16 October 2018. Representatives of GF, the Clean Water Foundation, CEPF and local authorities came to Qiansonggou for the inauguration ceremony on 20 October 2018. Andreas Müller, then CFO, now CEO of GF and president of the Board of Trustees of the Clean Water Foundation, officially handed over the facility to the community and expressed his thanks. He praised local residents, declaring, “Without your commitment and your dedication, this project would not have been realized.” He also linked the handover with a wish to operate the facility carefully and maintain it regularly. “As a result, the improved drinking water supply can serve for many years its service,” Müller concluded, with an eye to the future.